Emma and the Fragments

We are Emma and the Fragments

Emma and the Fragments are an energetic female-fronted indie rock band based in East London. Formed in 2012 by founding member Emma, she leads the band on vocals with Donn on guitar, Jon on drums and latest addition Jonny on bass.

Emma and the Fragments have made a name for themselves with their hard-edged indie rock and released 4 singles across 2021 to critical acclaim - Circle of Concern, Part of the Wildlife, Back to Blue and Proper Everything from the forthcoming EP 'Smile 'Til It Hurts'.

Inspired by 90s indie rock the band take their influences one step further, exploring a multitude of styles from pop to metal, and display a sound that at times is both dark and brooding or light and fun, complete with catchy melodies and driving guitars. Their music would be equally at home in the playlists of both the most ardent Cure fan, or a serious lover of Circa Waves, Foals or The Mysterines.

In addition to last year’s single releases they have signed a record deal with London based label Regent Street Records, hosted their own sold out day festival 'FRAGFEST' and have recently won the Wigwam Radio Best Indie Rock Act 2021 Award against fierce competition. 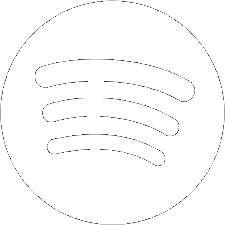 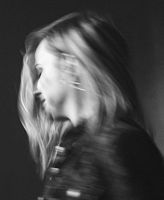 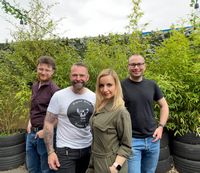 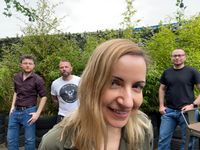 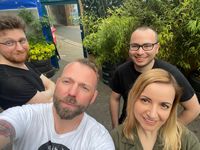 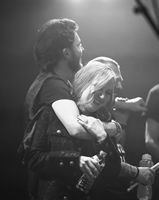 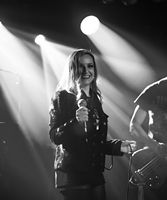 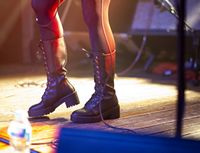 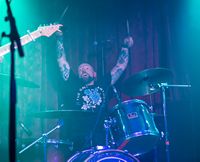 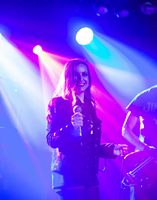 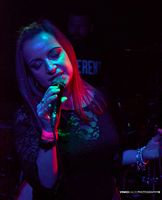 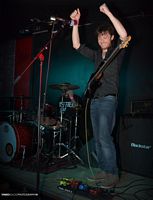 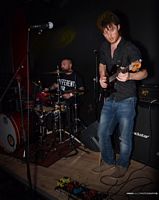 For bookings and media requests